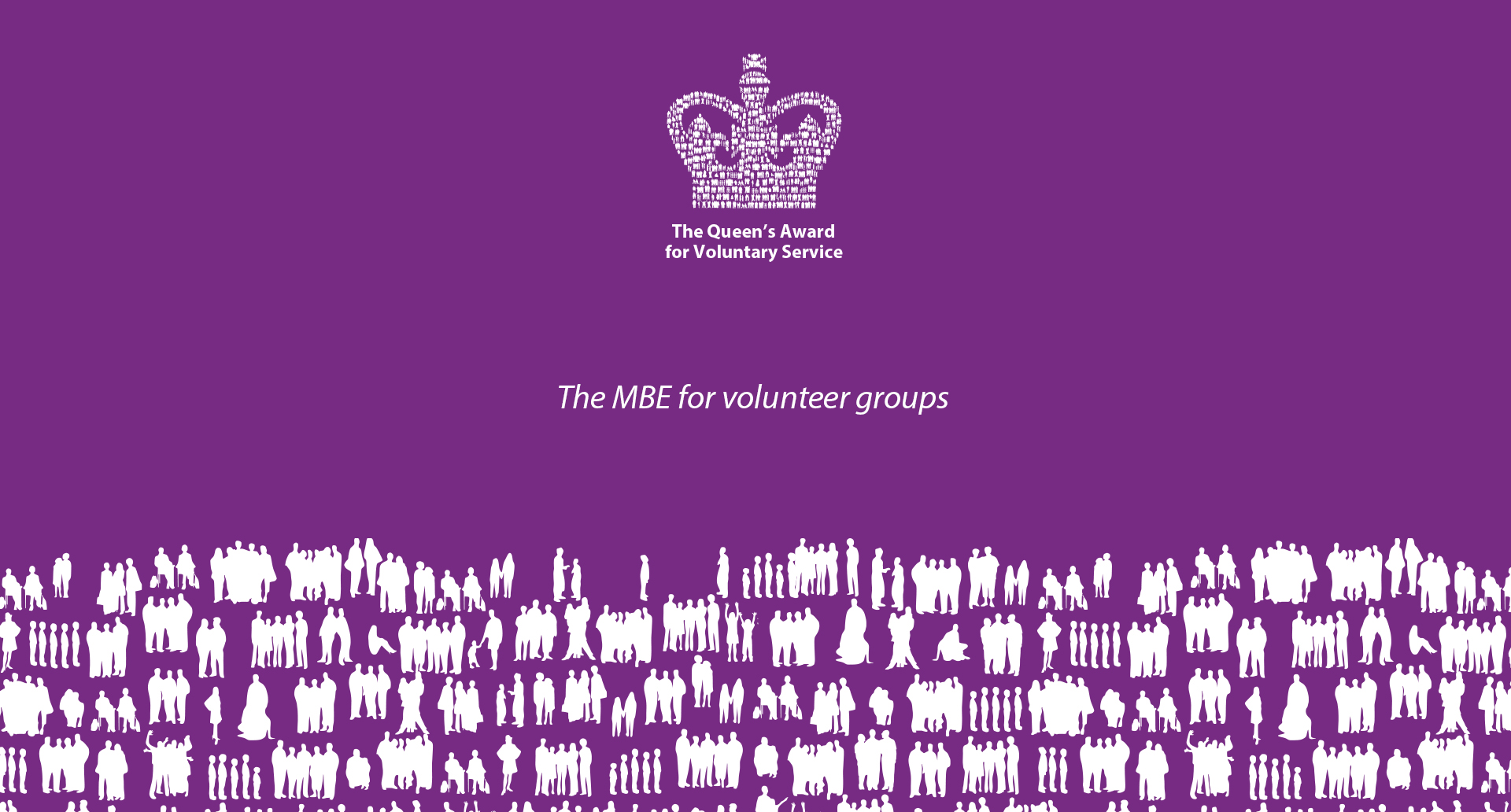 Destination Florida, a group of volunteers based in Manchester have been honoured with the Queen’s Award for Voluntary Service, the highest award a voluntary group can receive in the UK. This is the equivalent of an individual receiving an MBE.

Over the past 33 years Destination Florida has made dreams come true for over 1200 children suffering from complex medical conditions by taking them to Florida for the holiday of a lifetime. Many of these children have undergone life changing and long-lasting experiences which have given them the self-confidence and belief to overcome some difficult and frightening times.

Destination Florida is one of 230 charities, social enterprises, and voluntary groups to receive the prestigious award this year. The number of nominations has increased year on year since the awards were introduced in 2002, showing that the voluntary sector is thriving and full of innovative ideas to make life better for those around them.

The Queen’s Award for Voluntary Service aims to recognise outstanding work by volunteer groups to benefit their local communities. It was created in 2002 to celebrate the Queen’s Golden Jubilee. Recipients are announced each year on 2nd June, the anniversary of the Queen’s Coronation. Award winners this year are wonderfully diverse. They include volunteer groups from across the UK, including a community shop in Cornwall, an environmental group in Swansea, a group working with refugees and vulnerable people in Stirling and a thriving community arts centre in County Down.

Michael Hymanson MBE, Chair of Trustees for the past 25 years says “ I cannot sufficiently emphasise how delighted, thrilled and proud I am that the exceptional commitment, devotion and genuine love for the cause from so many special volunteers and supporters has been recognised by this amazing award.

These people have played an instrumental part in the success over a 33 year period and this is the opportunity to pay tribute to each and every one of those incredible people and to the fabulous children who are all part of our Destination Florida family.”